Employing the Virtual Data Rooms for the Deal Pipeline 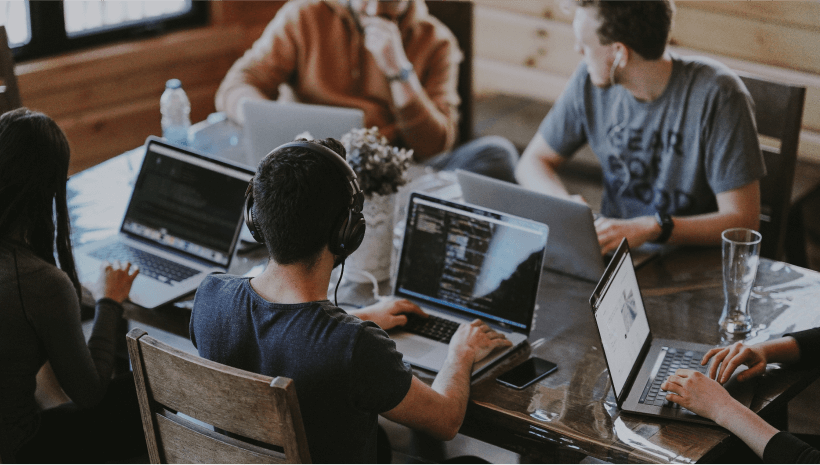 For modern businesses, it is relatively easy to wind up deals and keep track of their development. However, if every business monitors the deals they are trying to win, why do so many deals fail? The answer is more simple than you may think – let’s dive in to find out more.

What is a deal pipeline?

A deal is a proposal or a bid order that you are hoping to secure. A deal pipeline is the visual illustration or representation of all current deals. It arranges the deals by stages and the potential that exists with each stage. This paints a vivid picture of each deal by showcasing the stages they’re in, their progressions, and the given steps taken to aid their development, giving the business complete.

A deal pipeline vs a sales funnel

A sales pipeline and a deal pipeline are often used interchangeably as they outline where potential prospects are in the sales process.  The sales pipeline also depicts the number of deals in hand and their respective value, making it easy for salespeople to know which deals to drive attention to, and where they need to engage more effort.

Also at play here, the sales funnel is comprised of the different steps in the process of buying, through which the leads pass before converting to attainable customers.

Below is a comparison table that elaborates on the difference between a deal pipeline and a sales funnel.

The stages of a deal pipeline and data room applications

As noted, the sales or deal pipeline is a virtual representation of current deals and prospects. Managing a sales pipeline ineffectively can quickly endanger and draw back your business. On the other hand, efficient sales pipeline management helps to protect business and ensure an improvement in revenue targets.

The four main stages involved in the deal pipeline are:

This stage can also be tagged the Discovery Call Stage. A common problem with this stage is that key information collected from the prospect during the call is often misplaced. Common information often lost during discovery calls includes:

Information is usually lost because sales managers often overlook a sales reps’ need for basic tools  to help relieve the burden of remembering, noting, or observing important details on the discovery call.

In this stage, the Account Executives (AE) meet with the prospect to discuss which of the company’s solutions satisfies the potential customer’s need in an attempt to close the deal.

Since most of these leads were initially gathered by the sales rep, most of the information about them will most likely not reach the AE. As a result, AE’s can miss out on critical insights that could benefit their attempt to close the deal.

Information that might have been missed in the previous stages will cause problems  when the sales team gets to the proposal stage. Sales reps are likely to recommend inadequate solutions due to the lack of critical insight and efficient sharing of information on the prospect or the deal.

The following are five tips for successful deal management;

The sales pipeline should contain the most recent and up-to-date information on any deal, lead or prospects. This means taking an active approach with deal pipeline management at every stage, from adding informative notes on the progression of a new lead to noting when a deal is closed.

A sales/deal pipeline that lacks organization and structure can lead to a loss of effectiveness and ultimately sales.

Constantly engaging with new leads in the pipeline helps to improve sales cycle and predict the next step to take for future results. If this engagement is followed carefully, it will help you not only close deals but also move prospects more quickly through your pipeline.

To adequately manage the deal pipeline, create a straightforward sales process that will ultimately lead to one goal. Be aware of which processes work well in maximizing a positive reaction from the prospect and continue to make tweaks until you have the perfect process in place.

For each moving stage of the sales funnel, the prospect will seek new information on the deal. It is important to always be aware of what stage the lead is at and have the ability to provide the necessary information quickly and seamlessly when needed to foster a perfect deal closing.

While following up a lead to secure a deal, it is important to also keep track of other potential prospects in the pipeline deal. Ensure you continue to set yourself up for the development of new leads while at the same time efficiently closing deals already in the pipeline.

An excellent data room application helps to centralize and simplify document exchange with virtual data rooms, enabling quick review of documents with artificial intelligence and machine learning tools and access to all the information you need to evaluate offers.

A VDR also helps you share confidential information between prospects and sales reps in the deal process to aid effective deal close.

A virtual data room in a deal pipeline process aids the following: