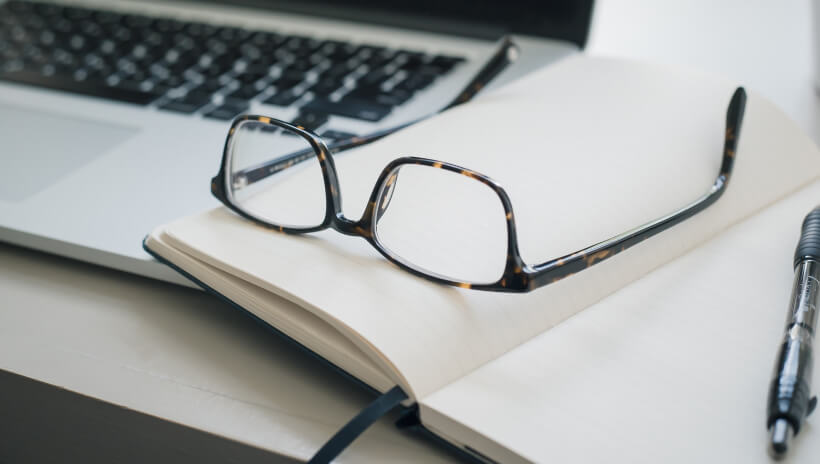 There’s no doubt 2021 is the year for SPAC investing. Why? In addition to all the comments from market analysts, the figures confirm it.

In 2020, the funds raised by SPACs totaled $83.4 billion, which, as impressive as this number is, it’s twice as large as for the previous ten years. What is even more jaw-dropping is the amount of money that SPACs have raised as of April 2021 — $101.3 billion.

This phenomenon has definitely affected the American financial market. However, how do data rooms enhance SPACs?

To answer this question, it is necessary to understand what SPACs are, how they work, and their advantages.

SPAC is an acronym for special purpose acquisitions company. It is a shell company with no commercial operations, but its primary goal is raising investment capital through an IPO by acquiring an existing private company.

Why have SPACs become so popular?

SPACs investing has been around since 1993 — with kind of a shady reputation. Recent years have brought about some massive changes — the global pandemic caused extreme market volatility. Consequently, IPO activity fell.

Such a situation creates the right time and place for a not-so-new but still rising star — SPAC. Therefore, many companies decided to abandon their IPOs as they found another way of taking a company public by merging with SPACs.

Frank Holmes, the CEO and chief investment officer of US Global Investors, remarks that companies do so as it’s easier for them to go public through SPACs than “to jump through the regulatory hoops and get listed on an exchange.”

How do SPACs work?

Simply put, created by sponsors who are experts in a particular field, SPACs aims to find a private company to acquire. Leading up to the acquisition stage, SPACs go through the normal IPO process.

The essential difference is that sponsors don’t name the target company they are willing to purchase or acquire. That’s why SPACs are also known as “blank-check companies.”

In case the acquisition doesn’t end up materializing within, typically, two years, all the money is liquidated back to the shareholders. This point makes SPACs less risky and, therefore, more popular.

The unexpected SPAC boom was the central financial market theme in 2020, and it’s still ever-growing. How do SPACs work, and what makes them different from a traditional IPO?

Don Butler, managing director at Thomvest Ventures, explains the modern phenomenon this way: “An IPO is basically a company looking for money, while a SPAC is money looking for a company.”

Of all SPAC benefits, it’s clear that a shorter timeline is the most essential. The logic is compelling: the quicker process often means better results and higher returns. To do so, SPAC requires optimizing its lifecycle, which means there may be a need for SPAC software.

This is where data rooms can be more valuable. Using them, SPACs can optimize each needed step of the whole process:

Examples of the best SPACs

The list of companies that have gone public is ever-growing. According to SPAC Analytics, there were 248 SPAC IPOs in 2020, with 329 so far for 2021. Here are three of the highest-profile companies that merged together through a SPAC.

What do all these SPACs have in common? A faster and simpler process of taking a private company public. What is needed for this? First of all, it’s all about professional investors.

At the same time, optimizing the lifecycle is also of the essence. Therefore, SPAC software that helps organize a seamless process and complete it in the shortest possible time is a must-have.