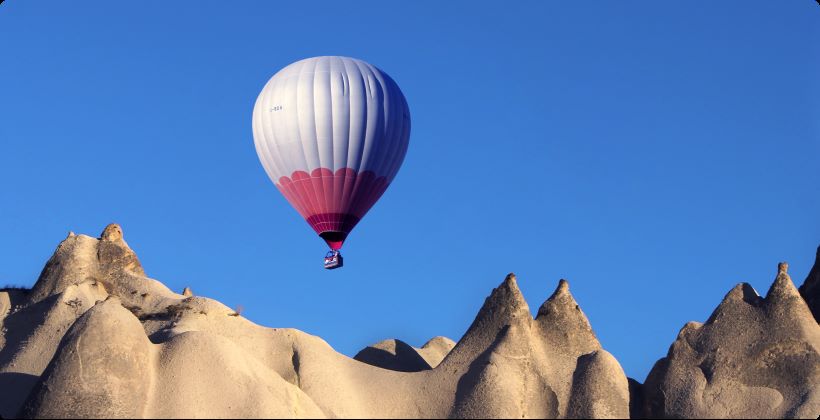 In comparison to 2021 — a record-breaking year, when the total value of global mergers and acquisition deals reached $5.7 trillion — 2022 has shown a much slower pace. Rising interest rates, economic uncertainty, and geopolitical turmoil were the main factors that significantly affected global M&A activity in 2022.

Keep reading to find out the key strategic trends that impacted the global M&A environment in 2022 and explore the M&A outlook for 2023.

Among the main reasons for such a fall-off, M&A experts and investment bankers define the following:

Among the main tendencies of M&A activity in 2022, industry experts define the following:

Virtual communication gifted M&A experts everywhere with the most valuable asset — time. By eliminating the need to travel and allowing the ability to process due diligence remotely, virtual data rooms established a platform for faster, more equipped decision-making. The demand for virtual data room services in dealmaking is proved by numbers. The market share of virtual data rooms was $1.58 billion in 2019. It’s forecasted to reach $4.12 billion by the end of 2027.

While the high-profile meetings still happened in person in 2022, for the most part, a lot of collaborations remained in the virtual space — the M&A data room. Most boards also adopted a hybrid model, reserving the physical interactions for a minimal amount of cases.

Although 2022 was a tough year for M&A activity, insiders believe 2023 might bring a slow recovery for the industry.

Among the main forecasted M&A tendencies for 2023 are the following:

The M&A deal volumes have significantly declined in 2022 compared to the previous record-breaking year. Among the main grounds for such a fall-off, industry experts see geopolitical tension, economic uncertainty, and growing interest rates.

However, insiders believe that 2023 might become “a year of a slow recovery,” and deal activity is expected to be at least not lower than in 2022. Technological businesses and ESG deals of small to medium scale are expected to remain in focus and drive the market in 2023.