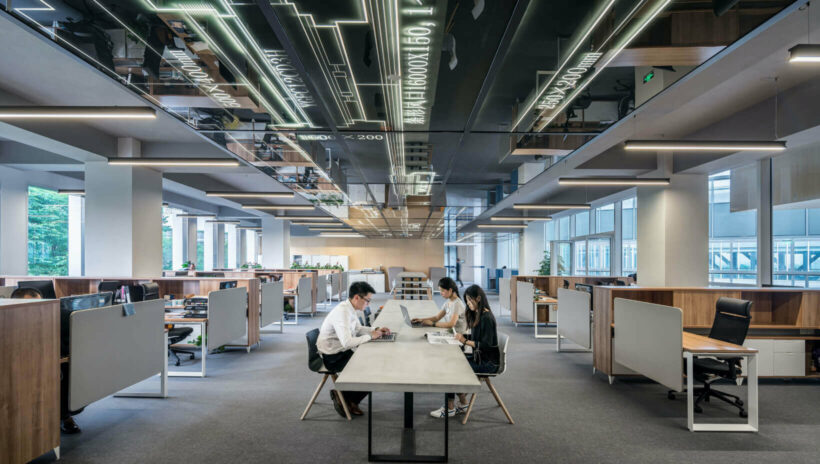 Going public is a turning point for companies. They use an Initial Public Offering to attract investment and acquire new positions on the market.

There was an IPO boom in the US in 2020. Basically, the boom is related to SPAC (Special-Purpose Acquisition Company) offerings — around 555 IPO transactions with overall proceeds of almost $200 billion.

In 2021, the global IPO market reached record levels in number of deals and proceeds — 2,436 IPOs worldwide with total proceeds of almost $460 billion and 1,073 IPO transactions with gross proceeds of more than $300 billion inside the US.

Compared to the previous record year, worldwide IPO activity in 2022 experiences a dramatic slowdown — 630 IPOs with total proceeds of $95.4 billion so far.

Let’s summarize the main IPO trends of the previous years, review IPO trends 2022, and try to forecast the outlooks for the rest of the year.

What are the IPO trends in the USA today?

In this section, we use the term special-purpose acquisition company frequently, as it is one of the prominent IPO trends of 2020-2021. Some experts consider SPAC to be a bad idea for retail investors. Yet, others see it as a process of democratizing early-stage investment.

Andrew Smith, one of the chief strategists of the private equity fund Delos Capital Advisors, says:

The first quarter is a record high since 2014. Ten IPOs debuted with over $23 billion. Among them are a variety of companies, although many were in the technology sector.

80% of the initial public offerings are in the financial sector; 10% — healthcare technologies; 6% — tech services.

SPAC needs consolidation of companies which can lead to an increase in the number of mergers and acquisitions. From the beginning of this year to April, there were 112 mergers, while in 2020, there were 105.

POP (Public Offer Price) is the value of individual shares set for the initial offering.

It includes the following variables:

The responsibility for defining the POP lies with the underwriters.

The inflation and increased interest rates put great pressure on the average IPO share price. The severity of inflation and the central banks’ response will determine how big of an effect these two aspects are going to have on the IPO market.

Public listings have become appealing to startups due to high valuation multiples, however, this also creates a risk. Volatile price swings are not typical IPO behavior. This risk became apparent recently after many newly public companies underperformed in 2021. This may have an impact on the valuation of future issues and shape future IPO stock price trends.

In contrast to the blooming global IPO activity in the previous year, IPO markets in 2022 show a considerable decline. The number and proceeds of global IPOs fell by more than 50% in the first half of 2022 year-over-year.

Let’s review the main reasons for such an increased volatility in the American and European IPO market and outline general trends of the IPO activity in the US and worldwide.

General facts about IPO activity in 2022

The SPAC market in the US has also experienced challenges in H1 of 2022.

What IPO trends 2022 to expect in the second half of the year?

As of July 2022, the largest IPO in the US still remains Alibaba Group Holding Limited at nearly 22 billion U.S. dollars. It’s followed by Visa and the energy company ENEL SpA.

Let’s summarize the IPO facts and figures we have so far in 2022:

To facilitate IPOs and securely exchange data, businesses commonly rely on the use of virtual data rooms. To learn about the benefits and opportunities these solutions have to offer, check out our article on data rooms for IPO and explore the professional services they provide.