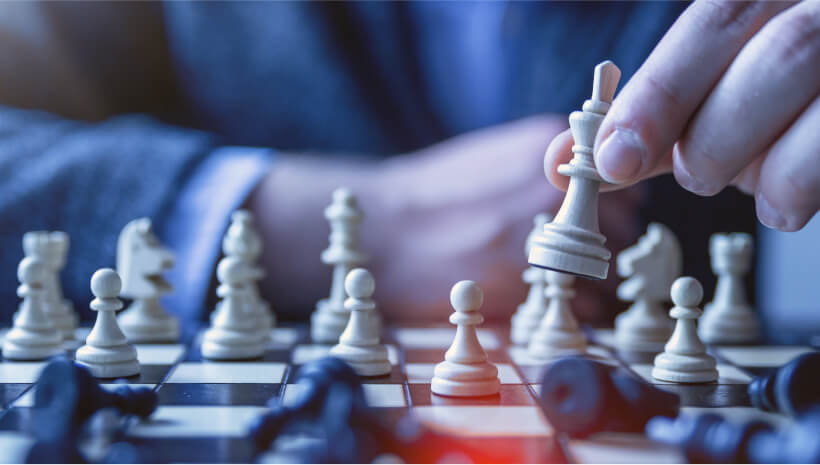 Uniting two companies is a great endeavour that can skyrocket business reach to a whole new level. This important action can be carried out in a variety of ways under different names. In this article we will explain the three most common types of mergers – forward merger (a type of horizontal merger), forward triangular merger, and reverse triangular merger – to help you better understand how they work.

There are clear similarities and differences among these merger types.  Being aware of these key aspects can inform a better advantage for your business.

The most direct kind of a horizontal merger is the forward merger. The interested party incorporates the target company into his own business. Two companies are joined and are working as one under the buyer’s structure. This means that all the established structures are incorporated into the business of the interested party.

Forward mergers are the most straightforward way of unifying two companies. One takes over the other, and there is no subsidiary company needed. The interested party’s company turns into a bigger one and gains new functional assets. This type of merger is often the best choice for most businesses.

Due to the nature of the deal, there is no legal protection in the process of acquiring the company’s liabilities. Existing liabilities are transferred directly onto the buyer’s business, which exposes it to some risk. This type of merger relies on the consent of the acquirer’s company shareholders. This causes the procedure to take longer and be generally more complicated.

The next type of merger requires three companies – the interested party in the form of the buyer, the target company the buyer wants to acquire, and a third company, which will be an intermediary.

In this type of merger the subsidiary company subsumes the target company. This action protects the acquirer from any problems the target company might have. It is a great way of controlling the transaction, as the buyer might choose how to acquire the stock of the company. They also have more flexibility over the payment method.

As the target company is terminated, the greatest weakness of this type of merger becomes apparent. The intermediary company lacks the structures to uphold business function. It will take time to create a working structure, which adds another level of complexity to the deal.

What is a reverse triangular merger? In opposition to the already discussed unifications, the intermediary company is taken into the structures of the target company. The acquirer becomes the owner of that company.

The liabilities remain within the newly joined business, shielding the buyer from potential threats. One of the benefits of a reverse triangular merger is that the contract, licence and authorization structure is already in place, so there is no need to create them anew. The company can remain functional before, during, and after the merger.

As far as transaction is concerned, the reverse subsidiary merger is less flexible than the forward triangular merger. The acquirer must purchase 80% of the stock to start the merging process tax-free.

Each of the presented mergers has advantages and disadvantages.